Rommel joins a team of Regional Field Directors already active in the RPT’s field political operations across Texas. These field team members are each building their own volunteer network that will engage voters in increasing numbers throughout the entire 2018 election cycle.

Rommel is a veteran of the United States Navy and earned his Bachelor of Science in Politics with minor in International Studies from Jacksonville University. While at Jacksonville, he worked as a survey researcher, performing analysis on people’s opinions regarding the current presidential primaries of 2015-2016. After Jacksonville, Rommel was a field organizer for a U.S. Senate race.

“We are happy to add another great team member to our political department. Our field team does incredible work on the ground, organizing volunteers and training emerging leaders of the Republican Party of Texas. Texas’ 23rd Congressional District is one of the most competitive House seats in the country. Republicans won this critical seat in 2014 and 2016. With his experience in organizing voters for strong Republican turnout, Rommel will help continue that trend through 2018.” 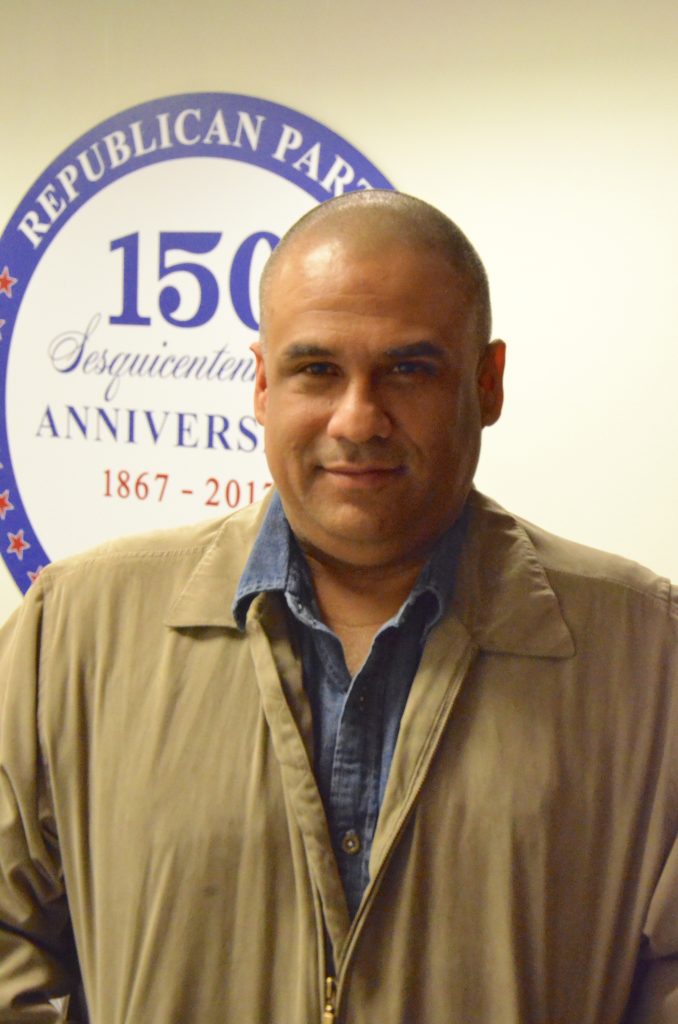