Mark Irey started as an intern with the Harris County Republican Party in 2015 and was promoted to Field Organizer. As a Field Organizer for HCRP, Mark was involved with dozens of campaigns both local and national during the 2015, 2016, and 2017 election cycles. Mark is a graduate of Stephen F. Austin State University and a Houston native.

“We are excited to add Mark to our growing and hard-working political team. Stationed in Houston, Mark will work closely with our staff, the Harris County Republican Party, campaigns, and other allies in Texas’ largest political field. Mark is passionate about the core Republican tenets of freedom and opportunity, and will do a great job building relationships with Houston voters through those shared values.” 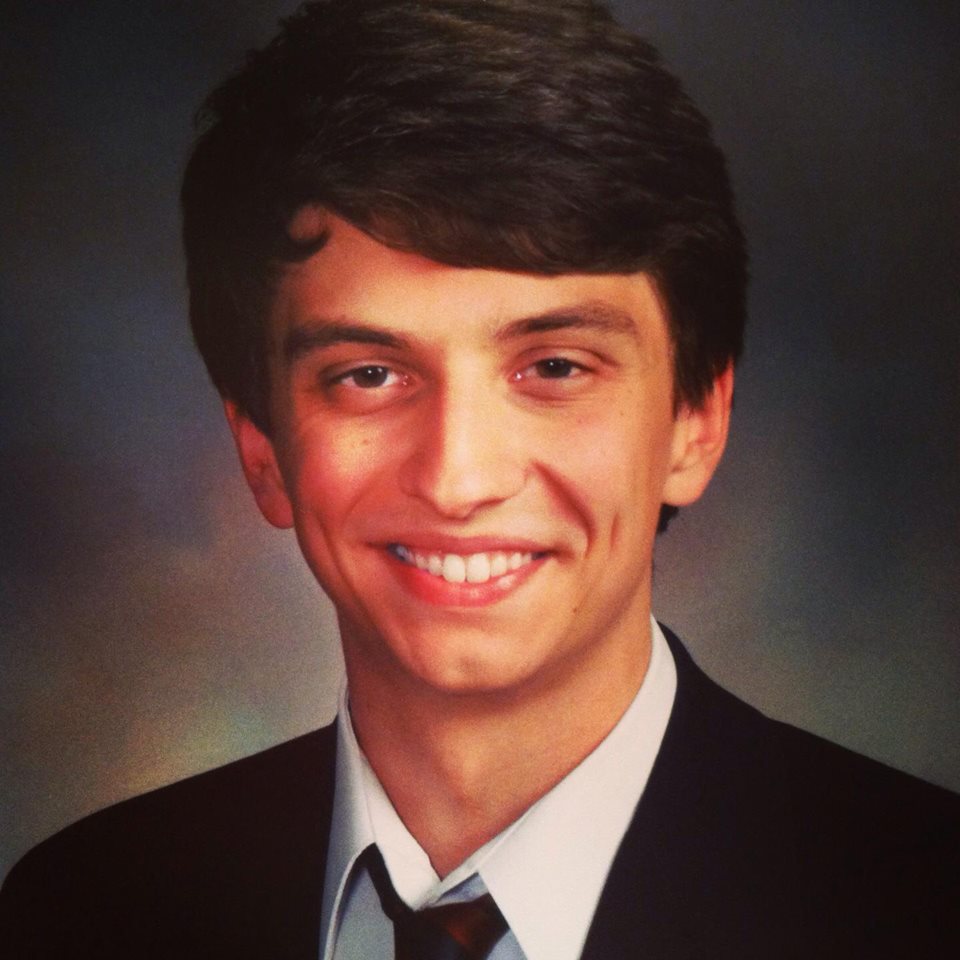