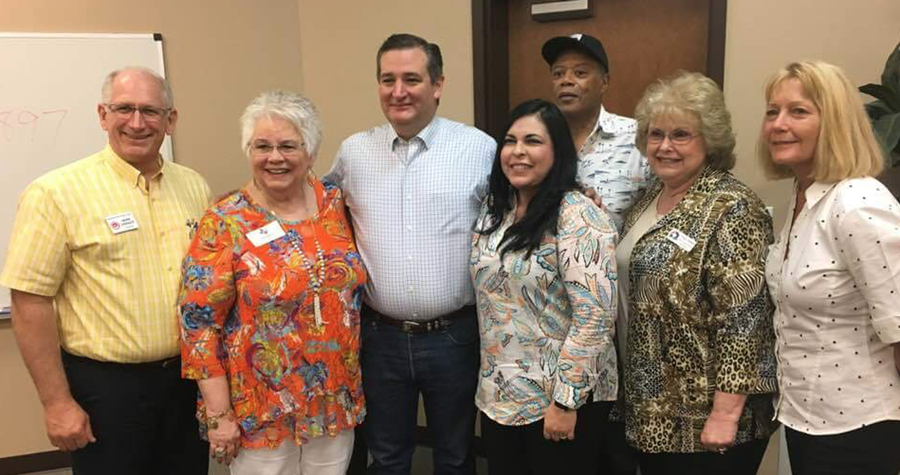 Next Monday, convention committees will begin meeting in San Antonio. Next week on Thursday, thousands of hardworking grassroots Republicans will gather in a single room to conduct the business of the Party. I look forward to a week of thoughtful discussion, debate, and deliberations, resulting in final decisions on our Party’s platform, rules, priorities, and leadership.

And then as soon as convention is over, it is imperative that all of our attention be on electing Republicans in November. We must all join together to ensure strong victories for our Republican candidates. I hope that the Republican Party of Texas can count on you to pitch in and do your part to show the entire country that Texas is as bright red as ever, and we’re not backing down from the fight.

Topping last week’s list of highlights was seeing President Trump and RNC Chairwoman Ronna Romney McDaniel in Dallas. Both were very kind and complimentary of the work we are doing in Texas. It was especially gratifying to be personally recognized by President Trump in the middle of his keynote speech at dinner. I’m also grateful that the White House allowed us to extend an invitation to our Grassroots Club members yesterday to hear a personal update from the President on their grassroots briefing call.

I was honored to help with Rick Seeburger’s campaign kickoff event last week. He is our Republican nominee for Congress in CD-16 (El Paso) last week. Although I couldn’t join him at the event in person, I sent a video greeting and message of support for his event. El Paso is fortunate to have strong Republican candidates running who can represent the values that El Pasoans hold dear.

Special recognition goes to the High School Republicans of Texas who are holding their state convention today in Houston. I’ve had the pleasure of participating in events with the HSRT and Chairman Adam Hoffman and I’m proud of the leadership they show in promoting conservative principles of government. 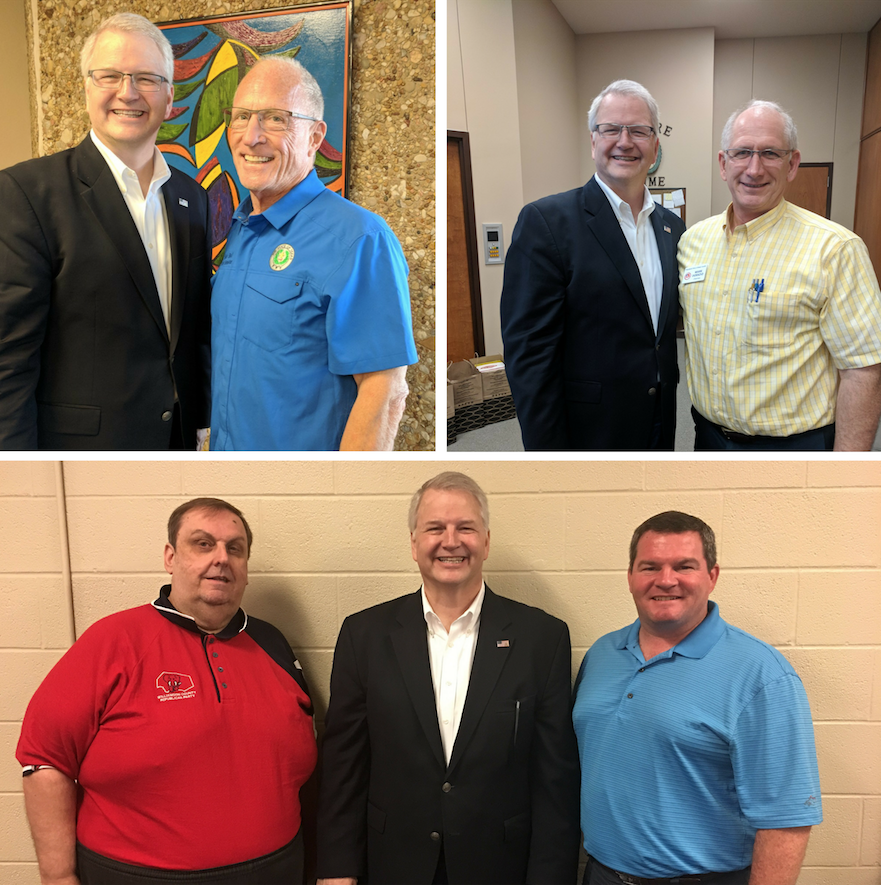 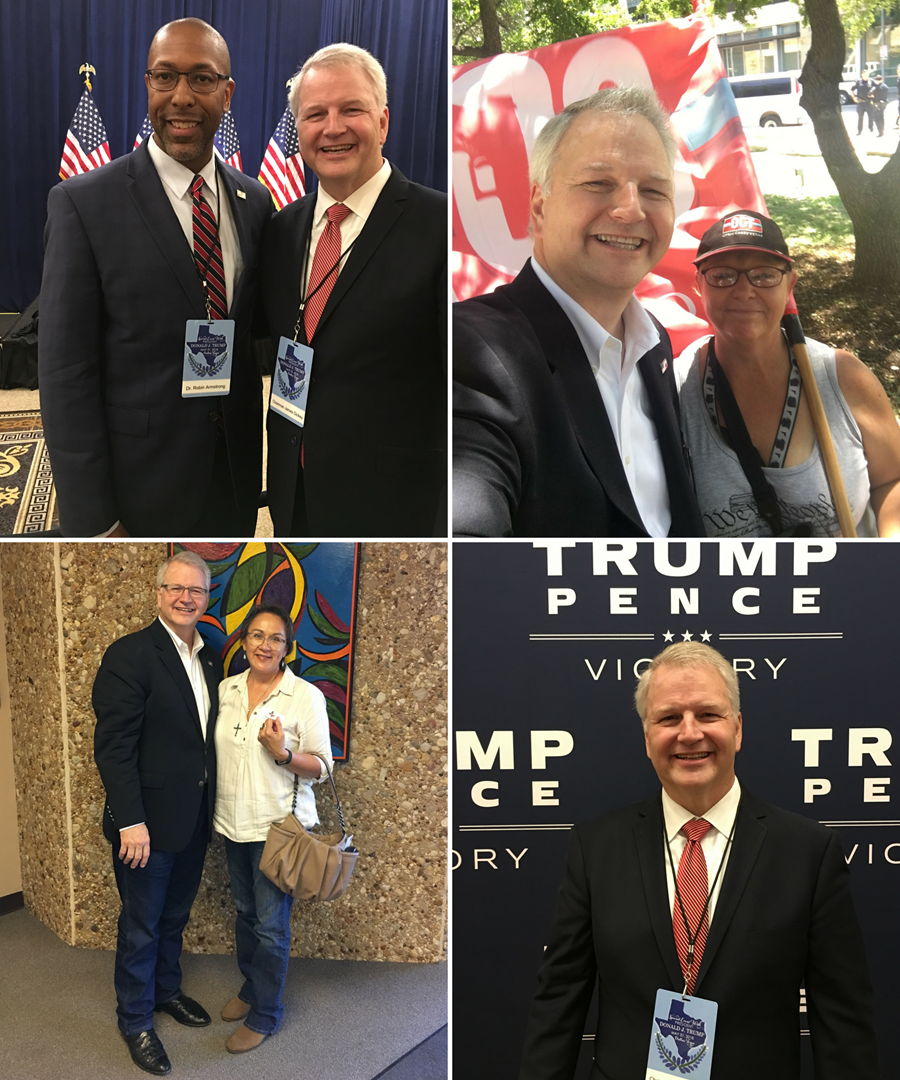 Our field team participated in the Statewide Day of Action to promote Senator Ted Cruz last Saturday! His leadership in Washington, D.C. is critical to be sure our values are represented, and I’m so glad to see Texans cheering him on as he travels throughout Texas.

In addition to helping provide ground support for Senator Cruz, our team is heavily involved in targeted Congressional races to be sure that we keep strong Republican representation in our Texas delegation. We have a great team, and I know they’d love for you to join them. Please contact Kristy Wilkinson (kwilkinson@gop.com) and Stephen Wong (swong@texasgop.org) to get plugged in to help keep Texas redder than ever!

I’d like to give a special shout out to the whole field team! They are leading, mentoring, and training a full house of fellows who will help with voter outreach, community engagement, and team building  this summer and on through election day. With the team’s hard work and your investment I know they are going to make a huge difference in voter turnout this November, and republican engagement for years to come. 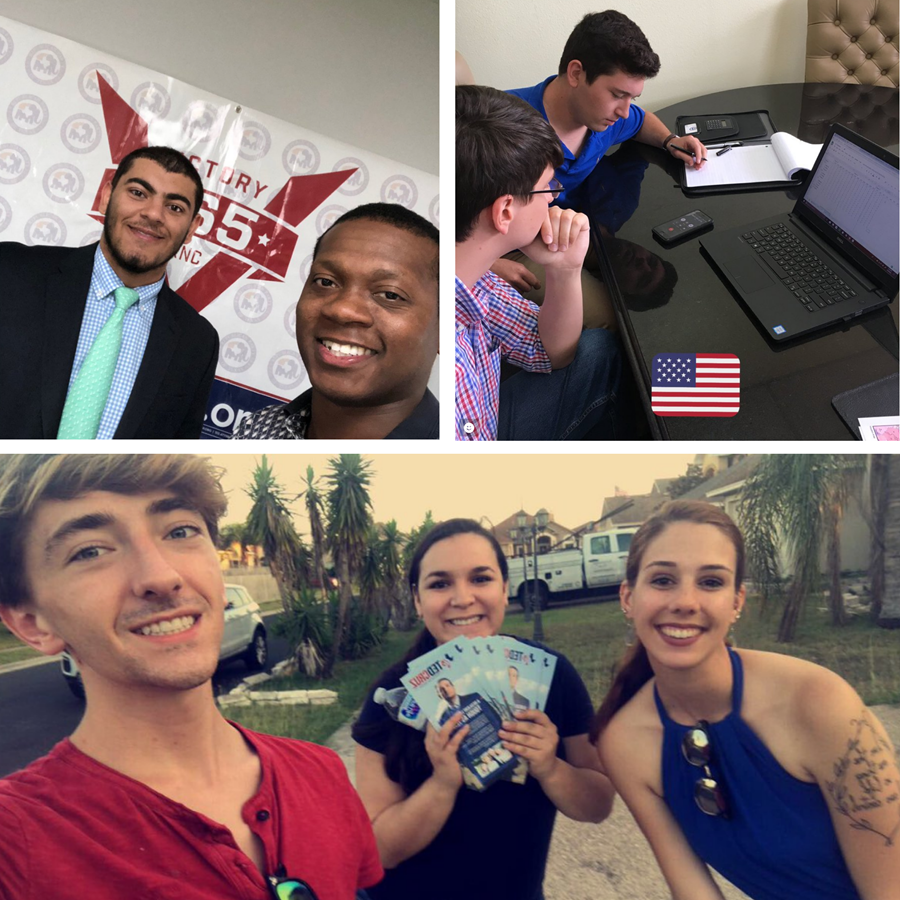 Here are some updates on State Convention:

And of course – our RPT 2018 State Convention – join our facebook event page!